A Tribute to Alice Miller

The contribution of her writing to her readers, as well as to the cause of children and of humanity, is unparalleled.

The lives of all who have read her books, from The Drama of the Gifted Child to Free from Lies, have been deeply transformed. To read Alice Miller is to be brought back to your own center, to the child you once were. No matter what invalidation or mutilation you have suffered, you regain contact with this child. You are able to sweep away the judgments that have been leveled against children--about their “foolishness,” their “original sin,” their innate “bestiality,” and their “drives--that the culture of contempt for children has stuck onto them. You can dare to declare that as children we were totally innocent. No one before Alice Miller had been so radical. Starting from the certainty that her books communicate to readers, a true resurrection becomes possible, simply because each reader is able to reconnect with the child one was, with the source of life within oneself.

Alice Miller contributed infinitely to the cause of childhood. She showed, without minimizing as others often tend to do, all the forms of violence to which children are subjected: lack of tenderness, neglect, absence of care, sexual abuse, and, above all, ordinary educational violence, which is the most widespread and is everywhere considered normal and pedagogical. For many people, the profound effect of her work is surely seen in the adoption by 25 countries of legislation prohibiting all forms of corporal punishment and humiliation. Thanks to her and to her studies of the major mass criminals of the 20th century, we have been able to understand how what had happened in the intimacy of the family microcosm led to extremely grave consequences in the macrocosm of the social and political life of adolescents and adults.

We must hope that in the future all that Alice Miller contributed to the cause of humanity will be understood. In showing that the life of adults--their familial, social, and political life, all their history--revolves around childhood and children, Alice Miller, like her fellow countryman Copernicus four centuries earlier, put the world right-side-up again. Freud had failed to do it. By inventing the theory of drives, after his father’s death and so as not to accuse him, he thereby returned to the old accusation against children as being the agents of the worst drives. Alice Miller, through empathically listening to her patients, understood that this theory was false and had the courage to denounce it. And courage was certainly needed because she found herself immediately rejected by a number of her former colleagues. However, in shining light on the principal origin of human violence, Alice Miller’s work gives us hope for reducing, in its many forms, this violence stemming from ravaged childhoods.

Alice Miller is no longer with us, but her books remain for us. Likewise, we still have her website that I hope Brigitte Oriol will continue to take care of. Would it not be possible for Alice Miller’s readers, with the agreement of Brigitte Oriol, to undertake the translation of the articles on this site into the maximum number of languages so that Alice Miller’s thinking becomes accessible to all and is spread even more widely than when she was still here? 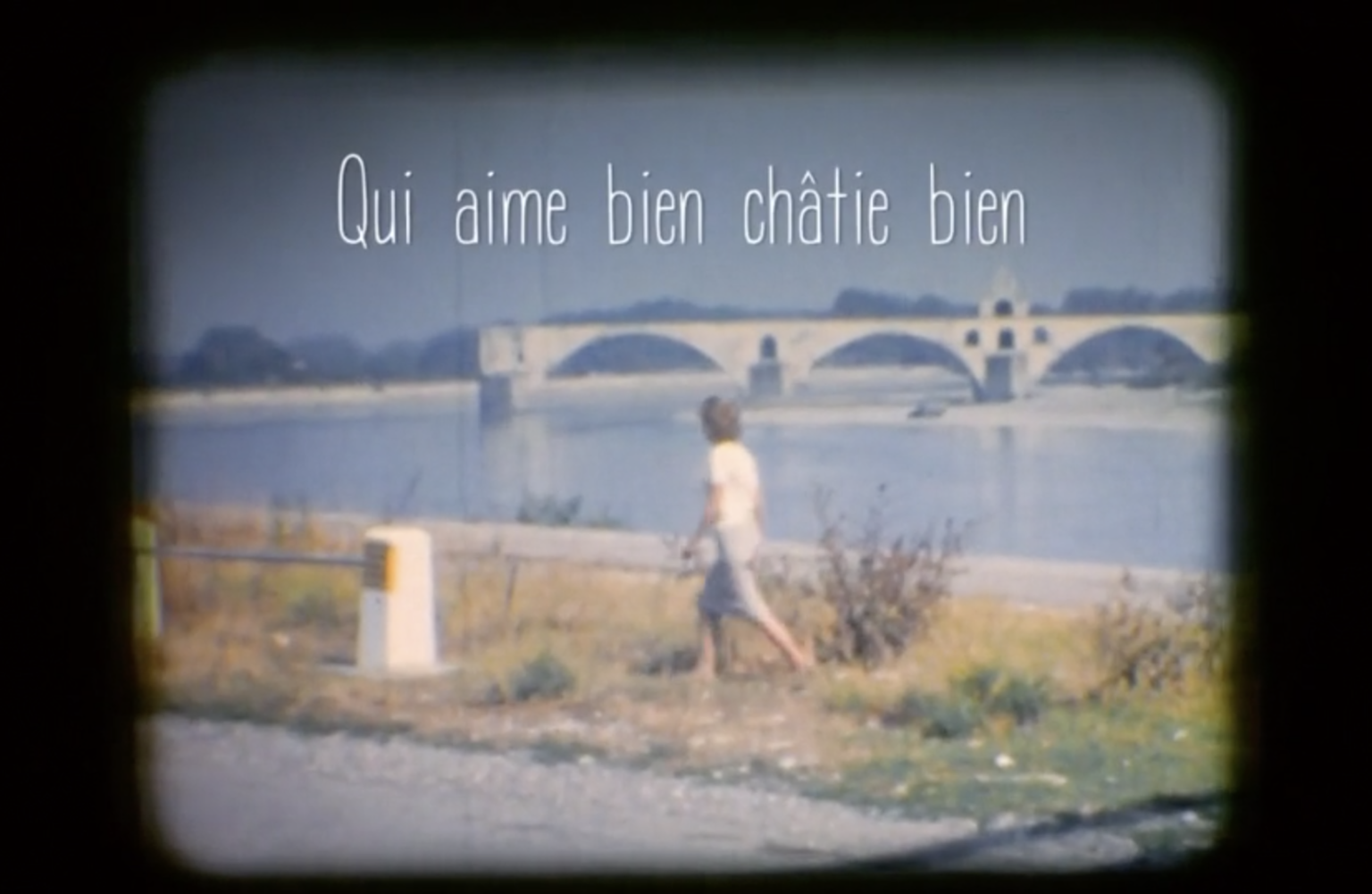